Fan of pirates and the video game assassin’s creed Black Flag ? Great, you’ll love the Assassin’s Creed IV Black Flag Pirate of Captain Edward Kenway. Become a pirate of the Caribbean too, hoist your flag from Ubisoft’s game and go fight the Templars.

The story features Edward Kenway, a young Briton who yearns for adventure and conquest in the Caribbean. A fierce pirate and experienced warrior, his fame and fortune earned him the respect of legendary pirates, but behind the war between the Spanish and the British, the colonial empire and the pirates, he also found himself in the middle of the war between templars and assassins.

The video game is set in the early 18th century and features some of history’s most legendary pirates, such as Blackbeard and Charles Vane, and takes players through the West Indies in a violent and deadly period now known as the golden age of piracy. The Templars seek a mysterious location where they can find the treasure that would allow them to rule the world, but assassins including Captain Edward Kenway will try not to let them achieve their end. 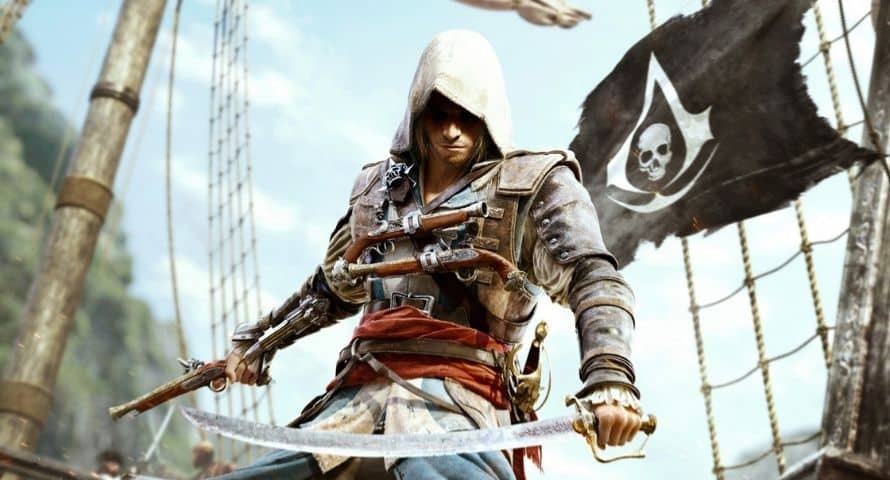 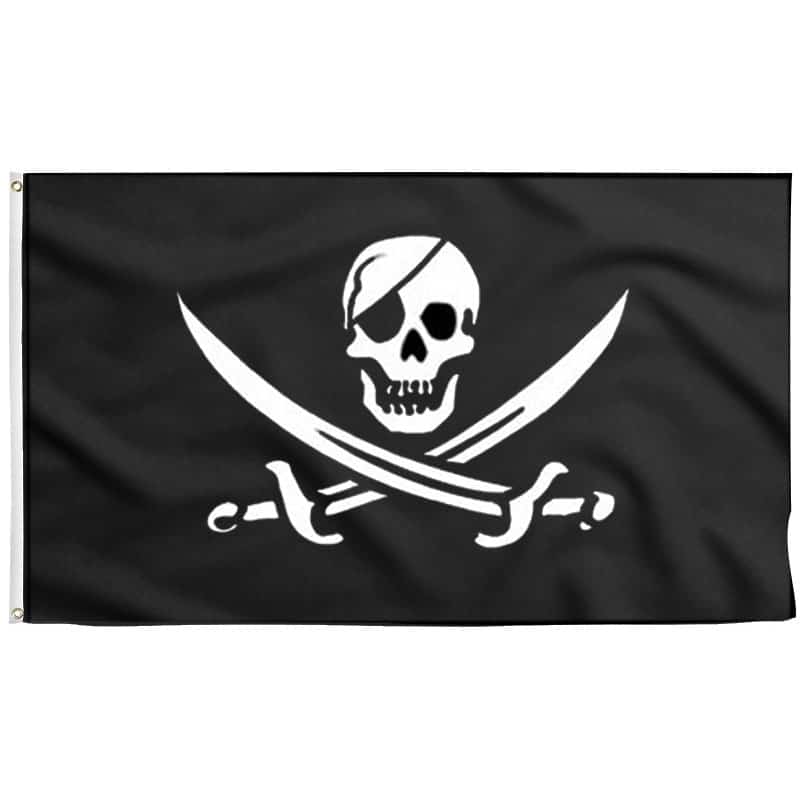 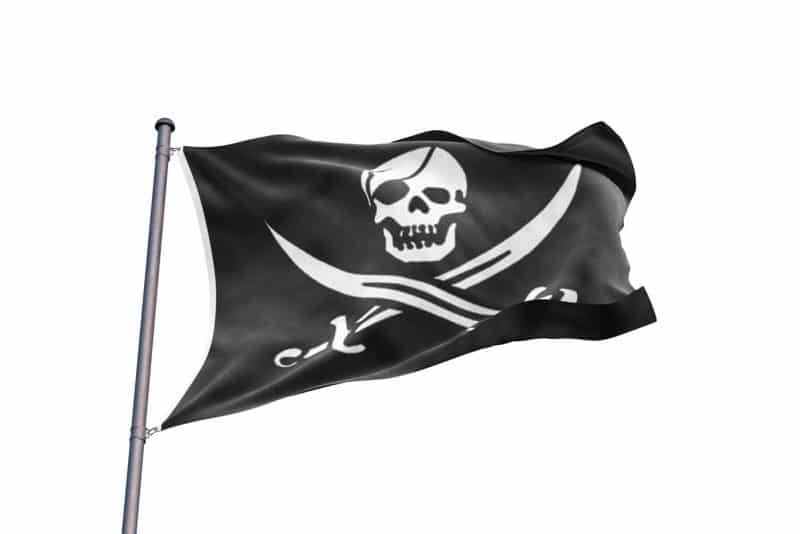