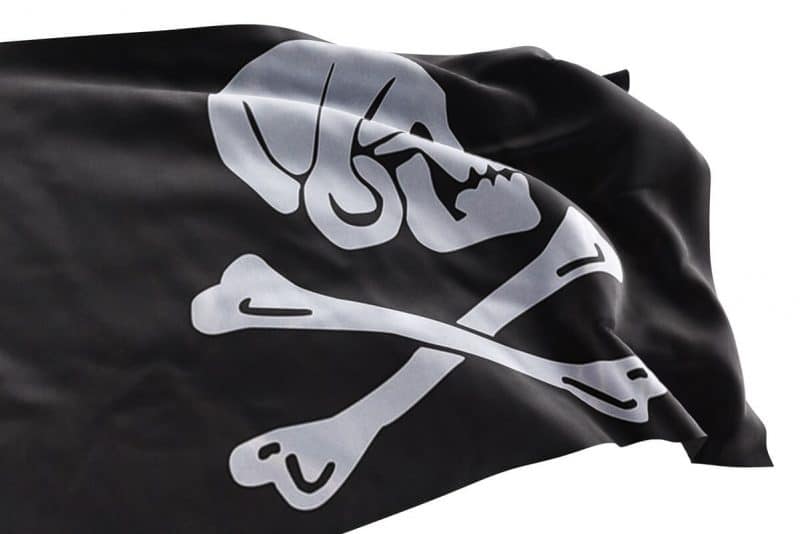 Hey Sailor, looking for treasure? Hoist the Henry Avery Flag, the richest pirate of the golden age of piracy, and go in search of his many spoils still hidden in the Caribbean.

The story behind the Henry Every Pirate Flag, piracy’s richest pirate

Known for the immense booty he plundered, Henry Avery aka Henry Every was a pirate who marked the beginning of piracy. Initially a freebooter for the English, Avery rebelled with 85 sailors after a delay in payment to become a pirate, captain of the Fancy.

Every was notably known for the capture of the Grand Mogul, a ship that carried an immense amount of gold and jewels equivalent to 105 million euros of our time. This capture made Henry Avery the richest pirate in history.

The Henry Avery flag features a skull and crossbones in profile with a bandana and earring, below two X-shaped crossbones. Pay homage to this brigand who became rich through his booty, by proudly displaying his pirate flag in your home. 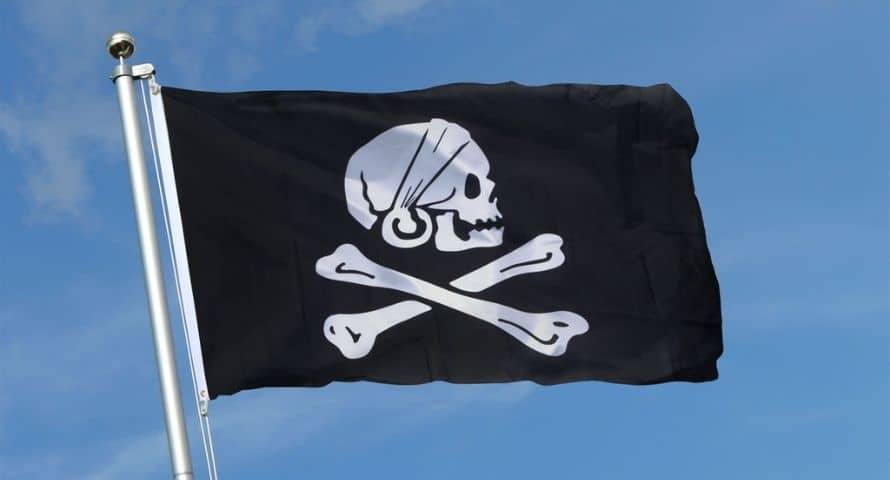