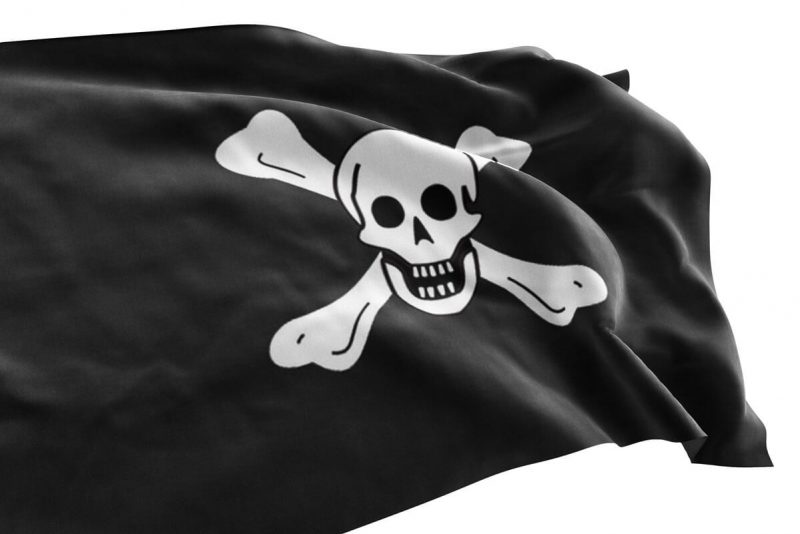 Ahoy Matey, here is Richard Worley Flag, known for its black flag, derived from the classic Jolly Roger and his lust for wealth.

The story behind Pirate Flag of Richard Worley

Captain Worley set out from New York with a small band of pirates in search of fortune and exploits on the seas. Setting sail for the Bahamas, they had some success, including commandeering more cannons, more men, increasing from 8 to 25 sailors.

At the height of their glory, Richard Worley and his crew created their own pirate code stating that they would fight to the death if cornered rather than surrender to the government. To mark this turning point, they created the Richard Worley Flag. 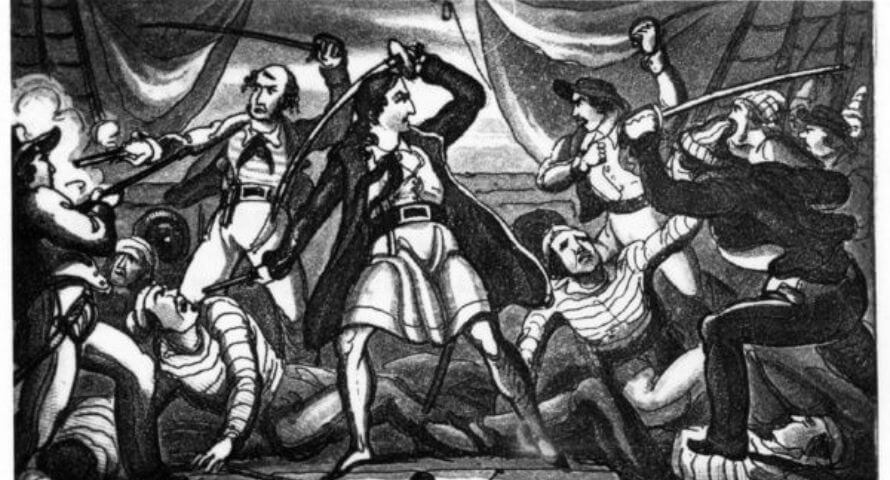 The Jolly Roger of Worley Pirate

Richard Worley is not the most famous of the notorious pirates of the piratical age, but his Pirate Flag marked his era. Inspired by the famous Jolly Roger, his flag uses the legendary black cloth, but this time the skull and crossbones are placed on top.

If you too have a thirst for fortune, adventure and freedom, pay homage to Richard Worley, a free pirate, with his pirate flag. 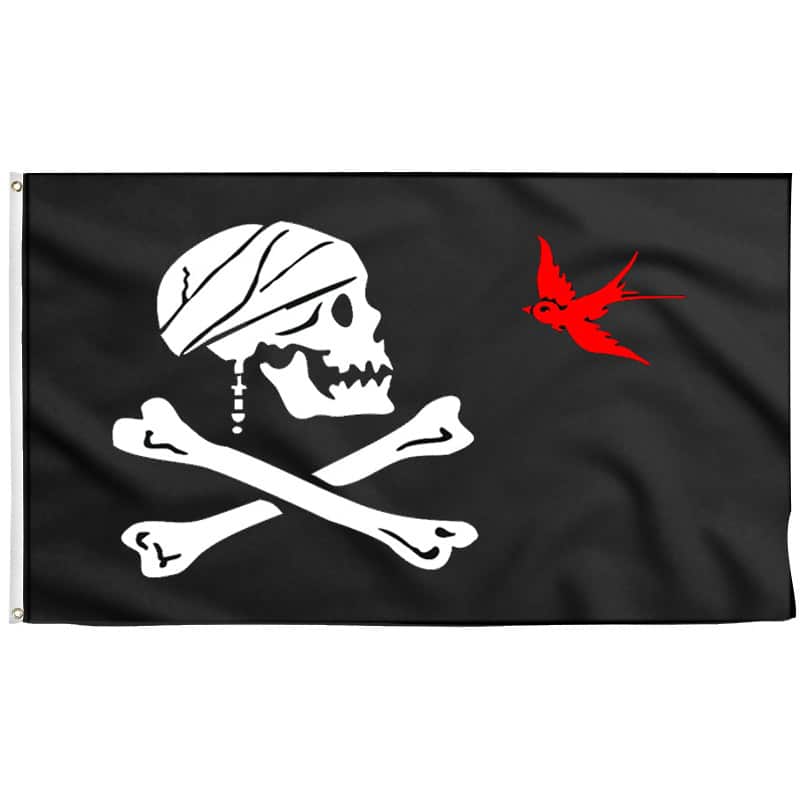 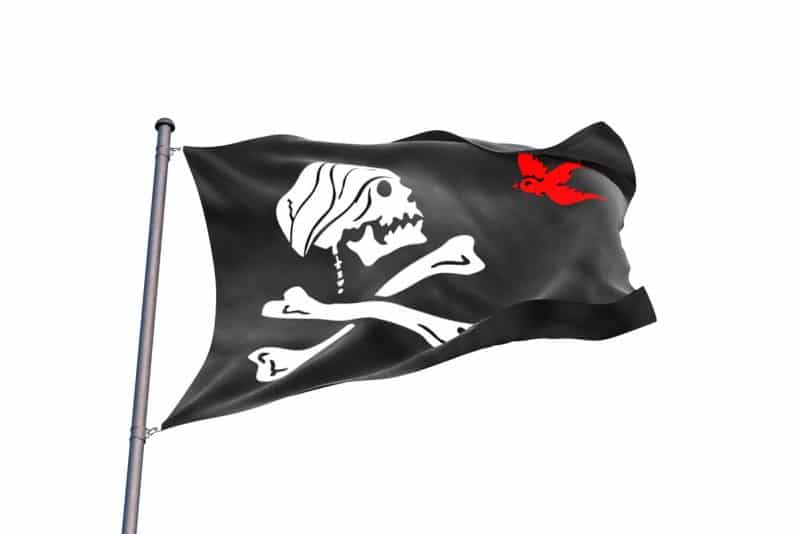