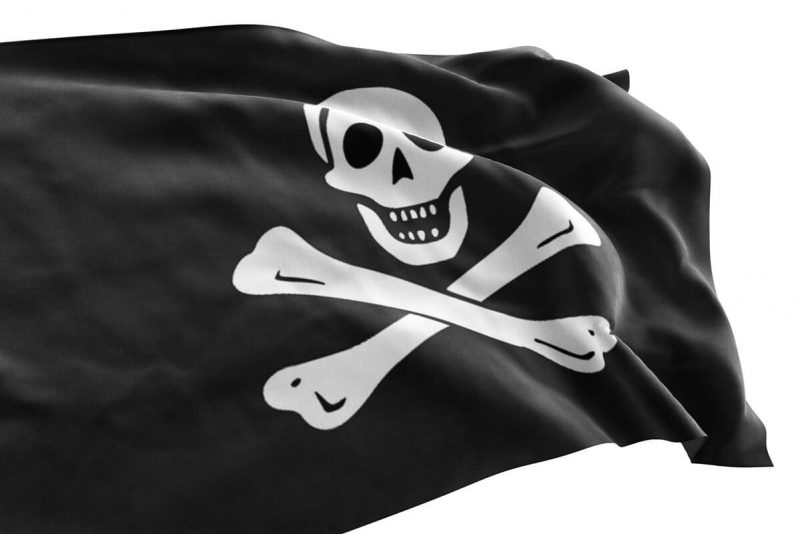 Proudly displays the Black Sam Bellamy Flag to pay tribute to one of piracy’s most iconic pirates, only a violent storm could stop his meteoric rise.

The story behind Sam Bellamy Flag

Samuel Bellamy known as Black Sam was an English treasure hunter who converted to piracy at the pre of Benjamin Hornigold and Edward Teach “Blackbeard”. He became captain of the ship the Marianne after Hornigold was deposed by his crew.

He scoured the Caribbean Sea with many catches to his credit, including the Whydah Gally. A ship filled with gold, ivories, among other things as well as 312 slaves, a booty from 53 ships. Known as one of the richest pirates of the golden age of piracy, he and his beautiful hoard will sink to the bottom of the Ocean off Cape Cod after a big storm.

Sam Bellamy marked history as a charismatic pirate with strong leadership, neat, caring towards his crew and prisoners. He was known as Robin of the Woods, sometimes even the Prince of Pirates. 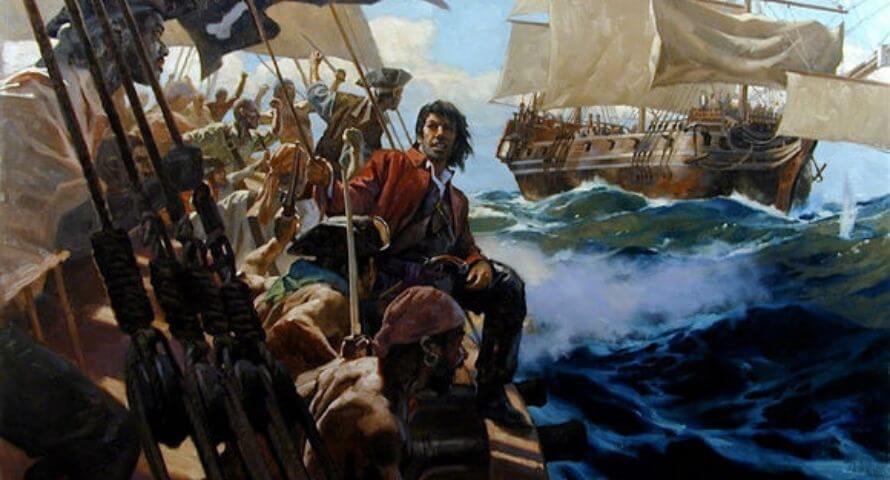 Throughout his pirate career, Black Sam’s flag was a Jolly Roger iconic symbol of any pirate, a white skull above 2 interlocking bones. Proudly decorate your ship or home wall with the Black Sam Bellamy Flag. Honor one of the most iconic pirates in piracy, only a violent storm could stop his meteoric rise.